The first time you leave port on a new cruise is kind of special. Now, my first cruise, we left Quebec City on a miserable, wet, chilly day. Angie had her arm in a huge sling following her shoulder surgery and we couldn’t enjoy the sail away, as it’s known, from out on the deck. Today was much better. Of course, this time we were sailing out of Port Everglades in early April, so the weather was much better than Quebec even in May. We opened one of the bottles of prosecco we brought on board with us (you’re permitted to bring on two bottles of wine or champagne) and, lacking champagne flutes, poured ourselves a drink in the drinking glasses that were provided and headed up top to view the sail away from the deck.

We didn’t leave on time at 4:00pm. Angie and I speculated on the reasons. Had someone been ordered off the shop by the captain for not showing up for the mandatory lifeboat muster? Angie heard this happened on the cruise we opted not to take because it would have been too much of a rush to get ready (along with a murder-suicide by the way! We’re ok that trip didn’t work out). The captain is fully empowered to kick off people who don’t attend the muster. We later heard that people can be sent off if they are too infirm and have made themselves ill just getting to the ship. Then we saw someone walking across the dock wheeling a suitcase and escorted by crew member. The walkways had already been pulled away from the ship , so this must have been a pretty special person to have held the cruise up. Finally we saw the shore crew untie the mooring ropes one at a time and watched the ship crew reel them in. Slowly, the ship started backing out toward the channel before being positioned correctly for moving forward and out to sea. We were on our way. It was a pretty cool moment and we toasted and took a selfie!

Note to selves though, the sound of the ship’s horn when you are standing on the forward Sky deck is LOUD!!!! Next time, ear plugs. 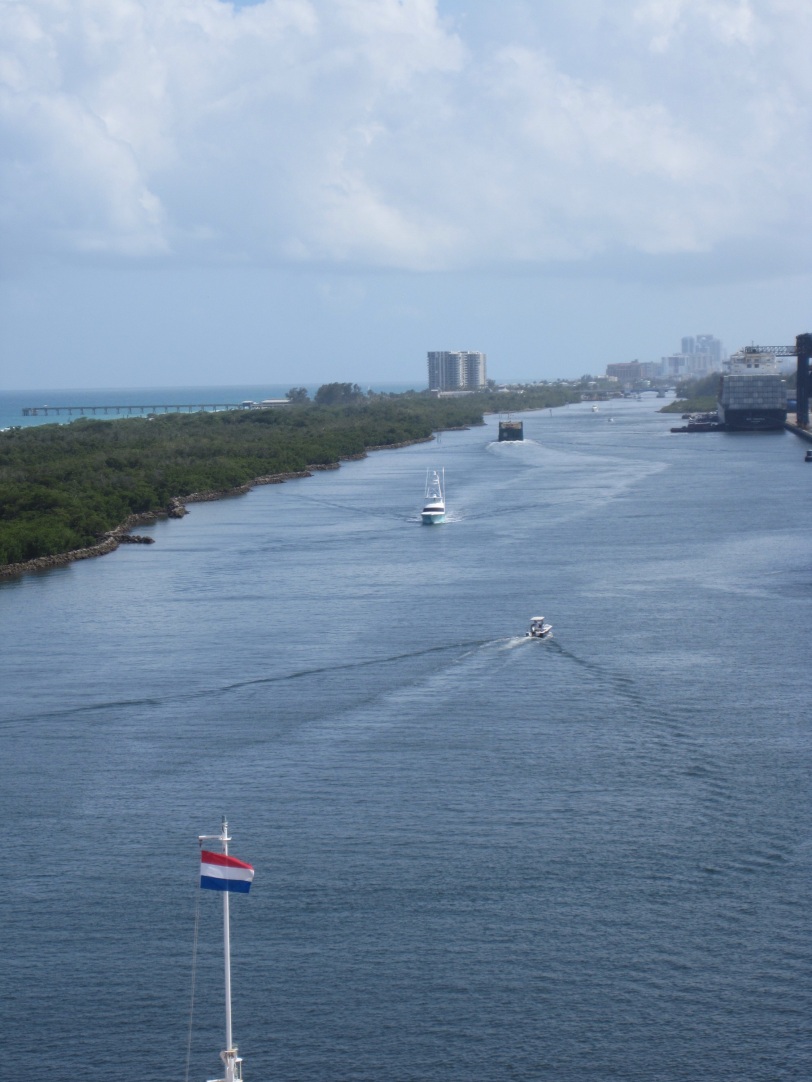 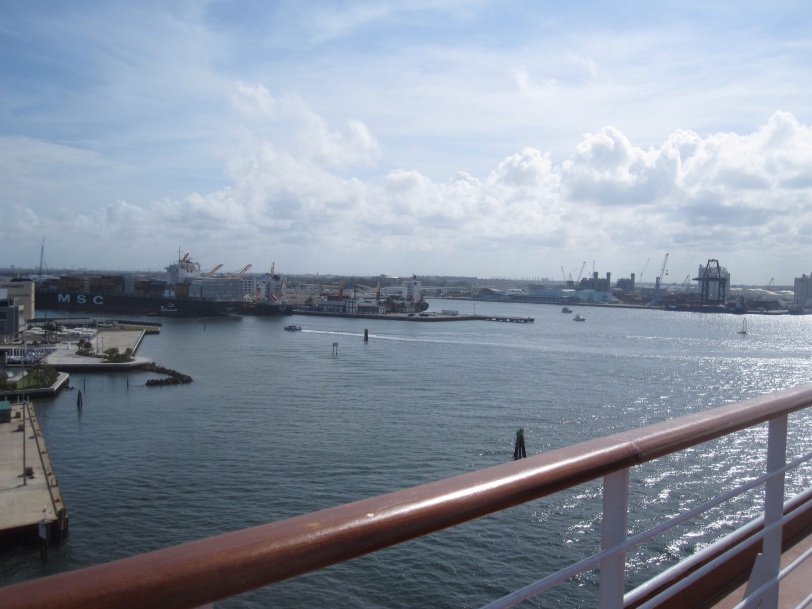 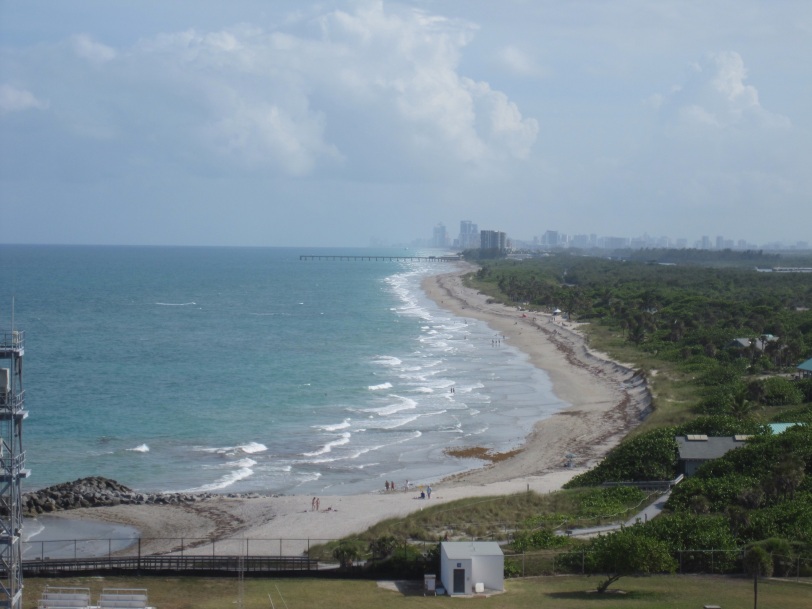 ﻿Also, in case you’re wondering, there wasn’t much else to our day, just a shuttle to the ship from the hotel, a few lines to get through and waiting to board, and familiarizing ourselves with the layout of the vessel. Of course, being a cruise, there are also meals. Lunch was a welcome for the Mariners Club (the frequent sailer’s club in which you’re automatically enrolled after your first cruise) and dinner was at a table shared with strangers. Meals in the formal dining room are generally three courses if you want them, but booze is always extra. There are packages for that but we are trying to travel on a budget, plus we have our own wine for a few days at least.

2 thoughts on “Sail Away”