Natchez Notes: Kain-tucks, Critters, and Other Reflections from 10 Days Along the Trace

As promised, this post discusses both the Natchez Trace Parkway Visitor Center in Tupelo and the “Kain-tuck” experience.

We stopped at the Visitor Center–the only full-service NPS visitor center along the 444-mile route–when we arrived in Tupelo on Monday afternoon, March 9. The visitor center was clearly recently redone and was quite nice. Most of the information was about the history of the Natchez Trace itself and the area along it. Topics included (among others) the Mississipian native tribes, slavery, the U.S. Civil War, Native American removal, Meriwether Lewis, construction of the Parkway itself, and (of course) the Kain-tucks. 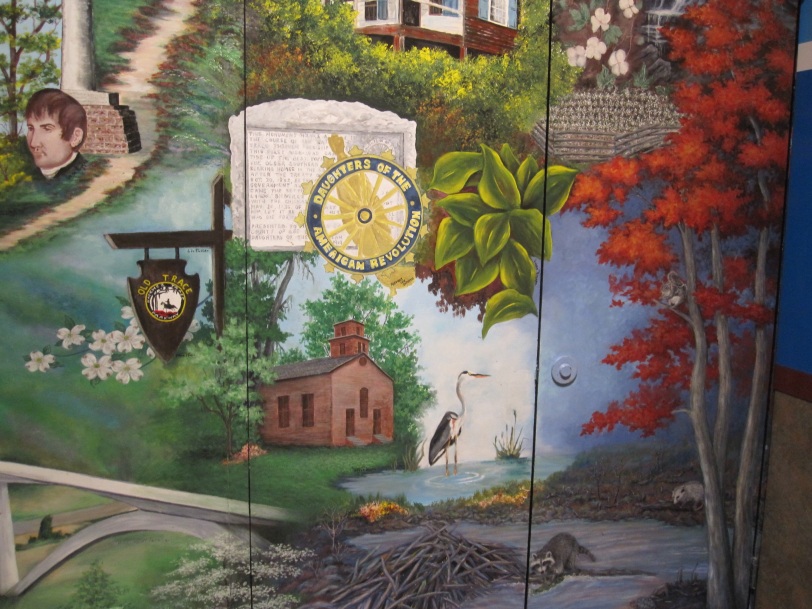 I had wondered, as we traveled along the Trace, about the journeys of the farmers and boatmen who returned along the Trace after floating their wares down the Mississippi. Did they travel alone? What did they eat? How long did it take? The visitor center’s information answered many of these questions. These so-called Kain-tucks, largely from the Ohio River valley, used the Trace for only about 20 years in the early 19th century. Most of them traveled in groups of 20 or so, as smaller groups were vulnerable to robbery and Indian attacks. It took about 30 days to cover the distance on foot. Although they did have to carry all of their own provisions, there were inns, called stands, along the Trace roughly a day’s hike from one another. At a stand, travelers could get a simple meal and a place to spread their bedroll under a roof. In some areas, stands had to have native proprietors, while others were run by white settlers. Although the Kain-tucks carried weapons, there was no mention of supplementing their meals with game. 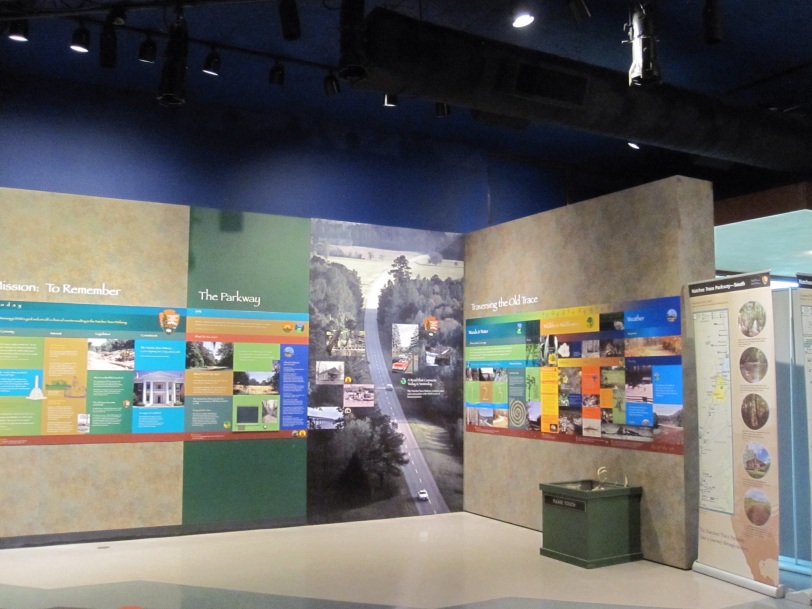 The visitor center had a new film about the parkway. We got our own private screening, since it was still early in the season and a Monday afternoon. Much of the information was similar to what was in the written materials in the center, but it was beautifully presented. The film was narrated by Amy Grant with music by Peter Kater.

We were fortunate to see many animals and birds along the Trace, even though the weather was inclement for much of the drive. In the mammal category, along with the requisite squirrels and chipmunks, we spotted an opossum, several white-tailed deer (some were even still alive), and what we believe were woodchucks. We even saw a couple armadillos (yes, they are mammals) early in the drive!

Our most exciting bird sightings were the two Barred Owls we spotted late in the trip. We also saw plenty of turkeys and turkey vultures. Both are huge. The turkeys seem to travel in large groups, especially the females. We saw plenty of woodpeckers, some kingfishers, and lots and lots of cardinals, blue jays, and bluebirds. Although we saw some hawks, we did not see bald eagles after leaving Florida. I also believe I saw a swallow-tailed kite while we were still in the Florida panhandle. As you can see from this list, we barely made a dent in the possible birds to see along the Trace. 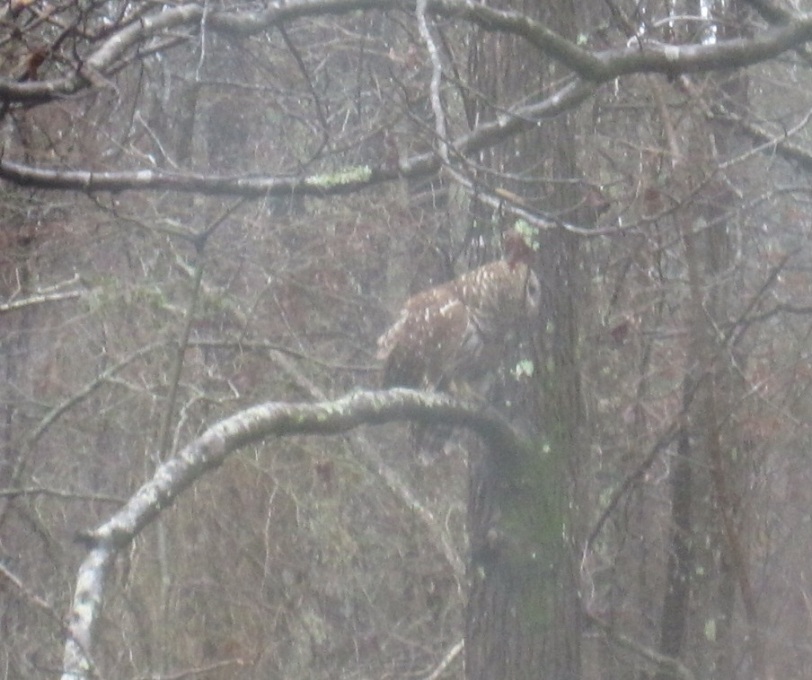 My least favorite wildlife sightings were undoubtably the ticks that Rebbe picked up. Although I know they are among the hazards of camping and hiking, I still don’t have much affection for them. Neither does Rebbe.

Now, overall impressions. At one point Maureen said that if anyone had told her that she would spend more than a week of her life in Mississippi–and even enjoy it–she would have thought they were nuts. But we did really enjoy our time in Mississippi. Almost every person we encountered was incredibly nice and helpful. The scenery, at least along the Trace, was beautiful and varied. Natchez and Tupelo were pleasant cities, while Jackson was more urban with rougher edges and more traffic. I would recommend Natchez, Tupelo, and Vicksburg as travel destinations for their historical importance and general charm. 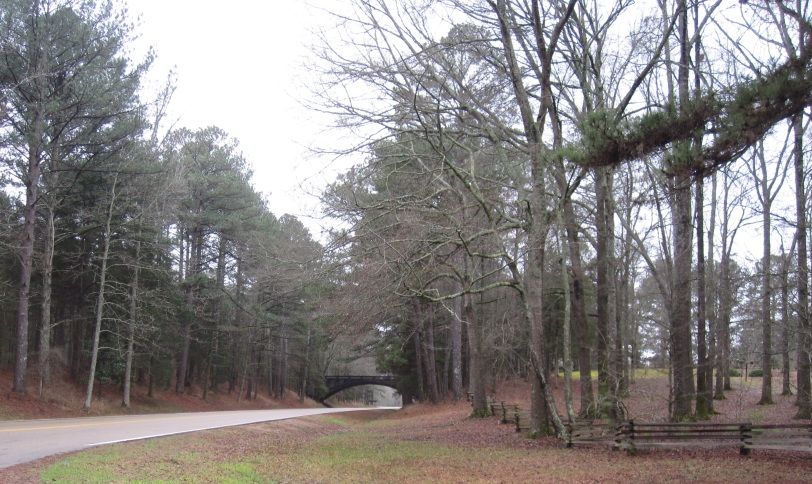 I would also recommend traveling the Natchez Trace. But probably not by bicycle, and probably not during periods of heavy rain 🙂 Bicycling short distances on the Trace was fine, but as a long-distance route, it is somewhat lacking in variation. Also, all services are off-route (except for camping) so one would need to carry supplies for the full 444 miles (including water for some stretches) or leave the route regularly. Finally, there is no shoulder on the road. There was not a lot of traffic during our visit, but the speed limit is 50 mph, so it could be intimidating if traffic were heavier or RV-heavy.﻿

Even though this was not our original plan for March, we are both really glad we had the opportunity to make this drive, experience the region, meet some people, and learn some history!